The number of telecom subscribers in the UAE, including mobile phones, landlines and Internet, grew to 21.92 million by the end of 2020. The latest statistics released by the Telecommunications and Digital Government Regulatory Authority indicated an increase in the number of mobile phone subscribers to 16.82 million by December end from 16.70 million in November, at a spread rate of 186.1 lines per 100 people, with mobile subscriptions accounting for 76.2 percent of the total subscription base. 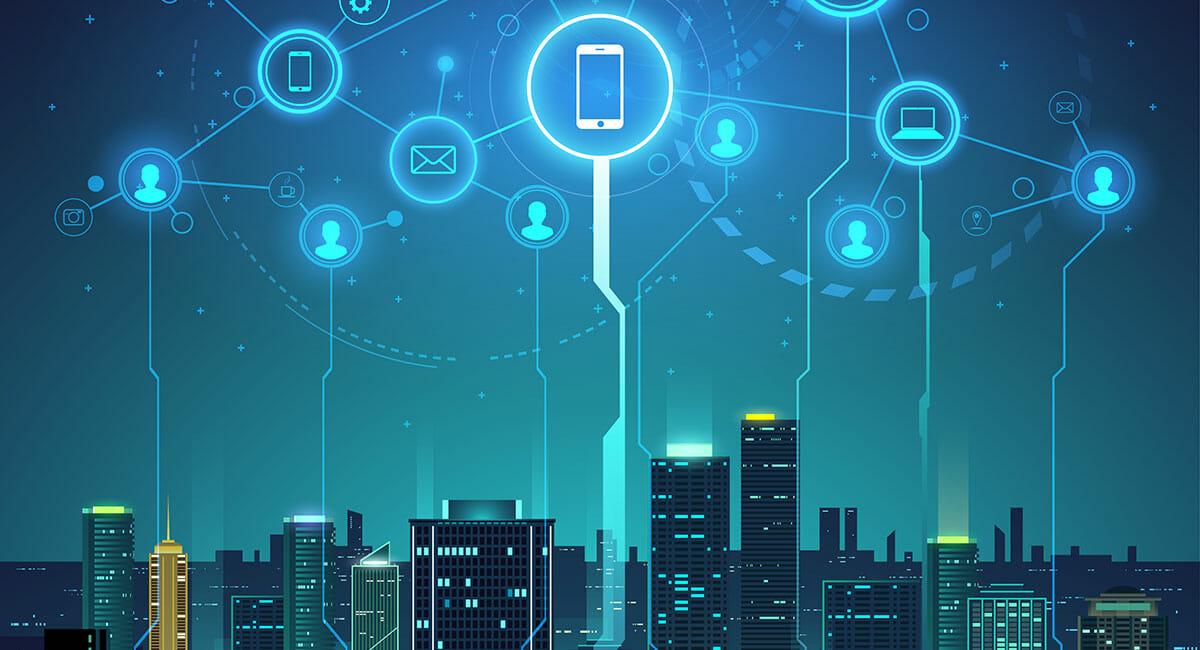