A total of three people have been confirmed dead as a result of the onslaught of severe tropical storm Florita (Ma-on), according to the National Disaster Risk Reduction and Management Council (NDRRMC). According to the Philippine News Agency (PNA), the agency said the number includes one from Ilocos Region while the other from the Cordillera Administrative Region (CAR). 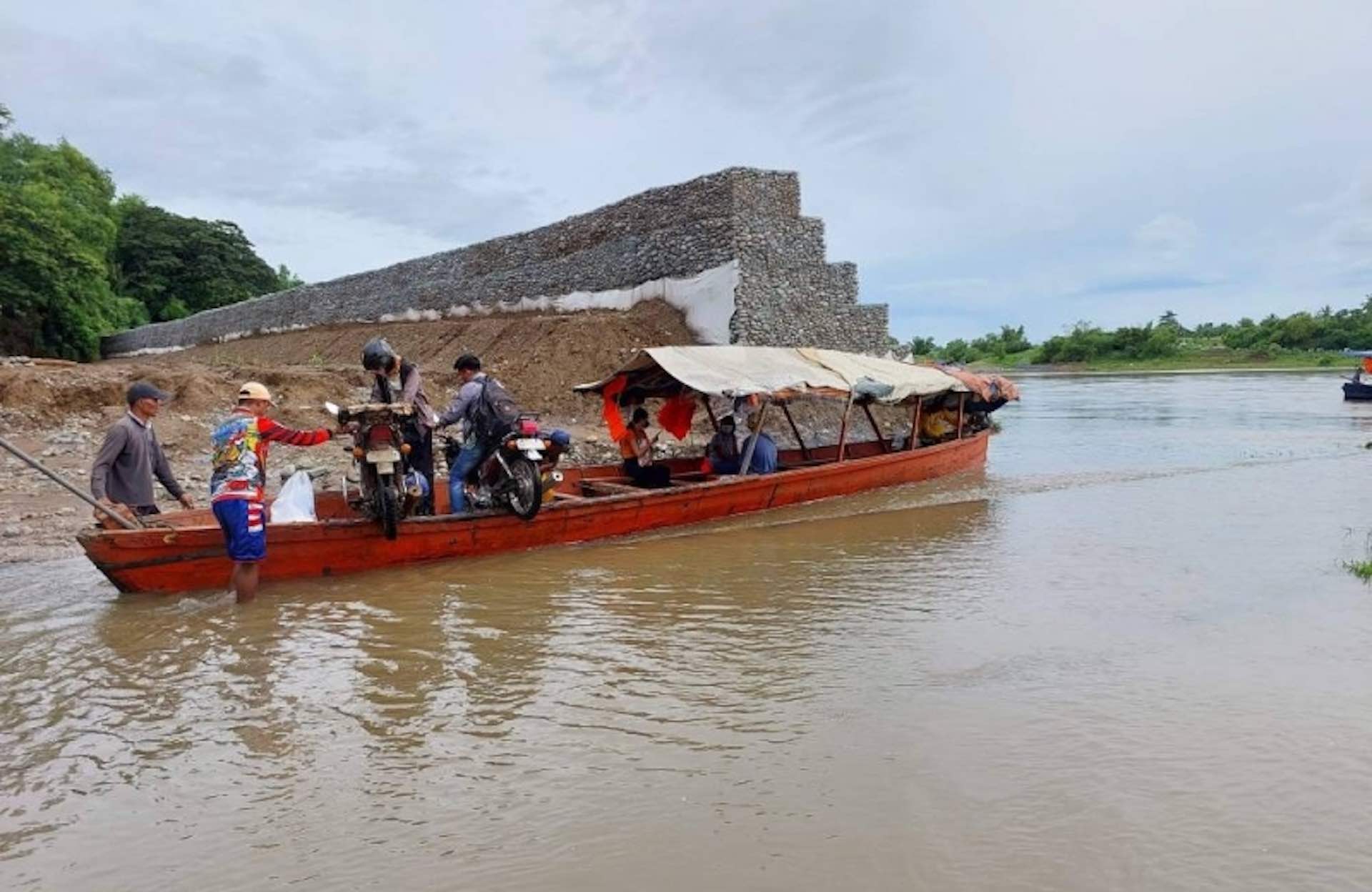 In the meantime, it has been confirmed that three people were injured in the Cagayan Valley. Reports of another Bicol death and an injured Bicol person, which are still being validated, have been received. It is estimated that approximately 1,726 families or 6,623 individuals are being sheltered in 129 evacuation centers, with the remainder of the people living with friends and relatives.