The UN Food and Agricultural Organization (FAO) reports that world food prices decreased at the end of April after reaching an all-time high in March amid the conflict in Ukraine. In April, the FAO Food Price Index was 158.2 points, down 0.8 percent from March, but still nearly 30 percent higher than in April 2021. The Index tracks monthly changes in the international prices of a basket of food commodities, and the decrease was mainly driven by lower prices for vegetable oils and cereals. While the mild decrease in the index is a welcome relief for low-income countries suffering from food insecurity, food prices remain near their recent highs, indicating persistent market tightness and putting pressure on global food security. 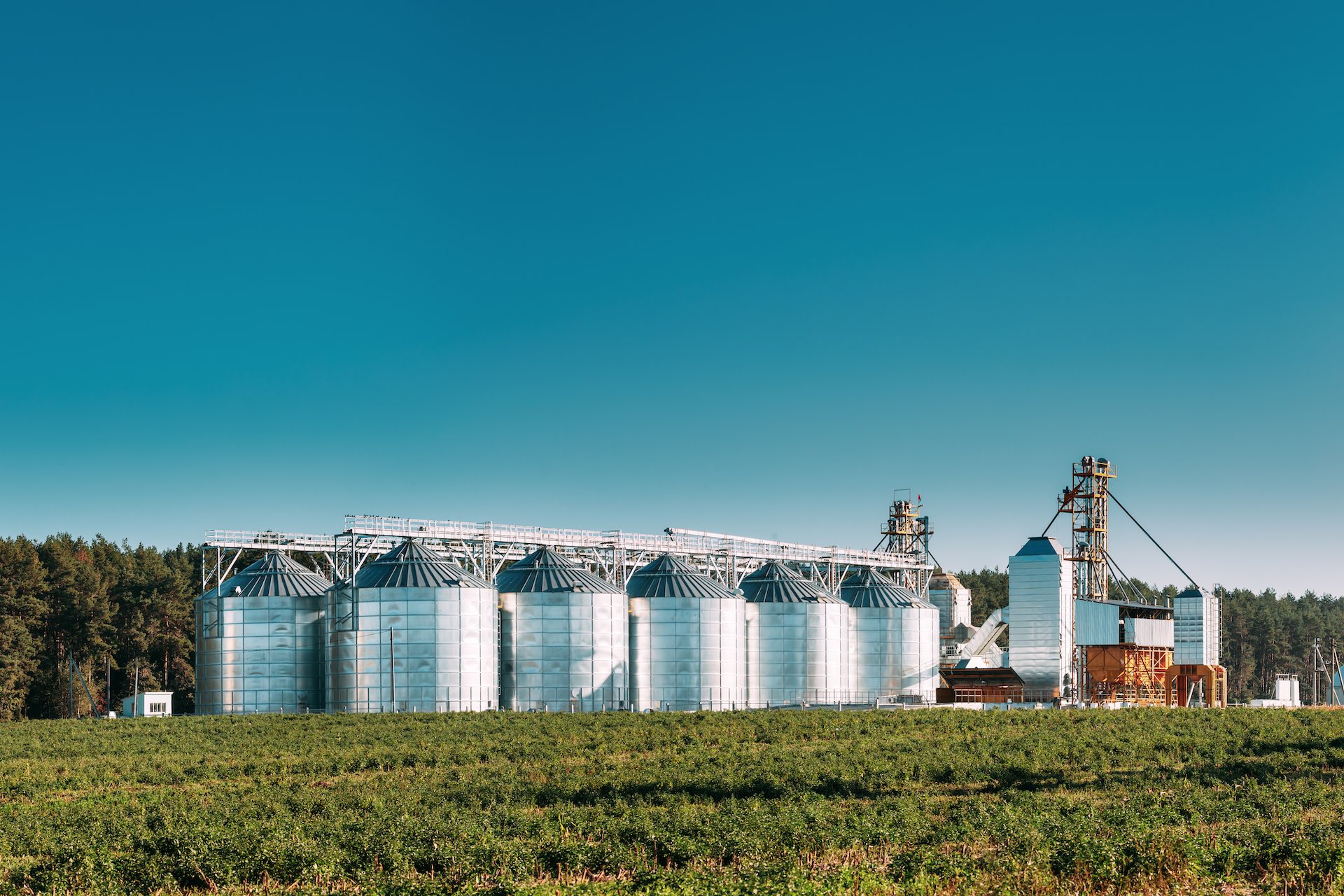 Vegetable oil prices dropped 5.7 percent in April, almost a third of the increase in March. The FAO said demand rationing led to lower prices for palm, sunflower, and soy oils. In addition, uncertainty surrounding supply from Indonesia, the world’s leading palm oil exporter, held prices back on the international market. Due to a 3.0 percent decline in world maize prices, the FAO Cereal Price Index decreased by 0.7 points in April. Due to the continued blockade of ports in Ukraine, wheat prices rose 0.2 percent. Together with Russia, it accounts for about 30 percent of global wheat exports. Concerns over crop conditions in the United States were also factors behind the increase, though they were moderated by larger shipments from India and higher-than-expected exports from Russia.

International rice prices rose by 2.3 percent due to strong demand from China and the Near East. Additionally, the FAO released updated forecasts for world cereal supply and demand, indicating that despite rising stocks, trade is likely to decline for this year. The global wheat harvest will exceed 782 million tonnes this year. This includes a 20 percent decrease in harvested areas in Ukraine and a decline due to drought in Morocco. The FAO reported that the Sugar Price Index rose 3.3 percent in April. This was primarily due to higher ethanol prices and concerns over the slow start of the harvest in Brazil, the world’s biggest sugar exporter.

Last month, FAO Meat Price Index increased by 2.2 percent as poultry, pig and bovine meat prices rose. The cost of poultry was affected by disruptions to exports from Ukraine and avian influenza outbreaks in the northern hemisphere. The Dairy Price Index also jumped by 0.9 percent, driven by what FAO described as persistent global supply tightness. This is due to milk output in Western Europe and Oceania continuing to track below seasonal levels. The agency reported that world butter prices rose the most, influenced by rising demand associated with the current shortage of sunflower oil and margarine.

Google is planning to lay off 12,000 employees