Following the landfall of Tropical Storm Ma-On, bringing heavy rains and torrential downpours, Philippine President Ferdinand Marcos Jr announced Tuesday that government offices and public schools would be closed for two days in the capital region and several other provinces. It is estimated that the wind speed of the storm was 110 kilometers per hour (68.35 miles per hour) when it hit land on Tuesday morning and barreled through the northern Philippine provinces, according to the state weather bureau. 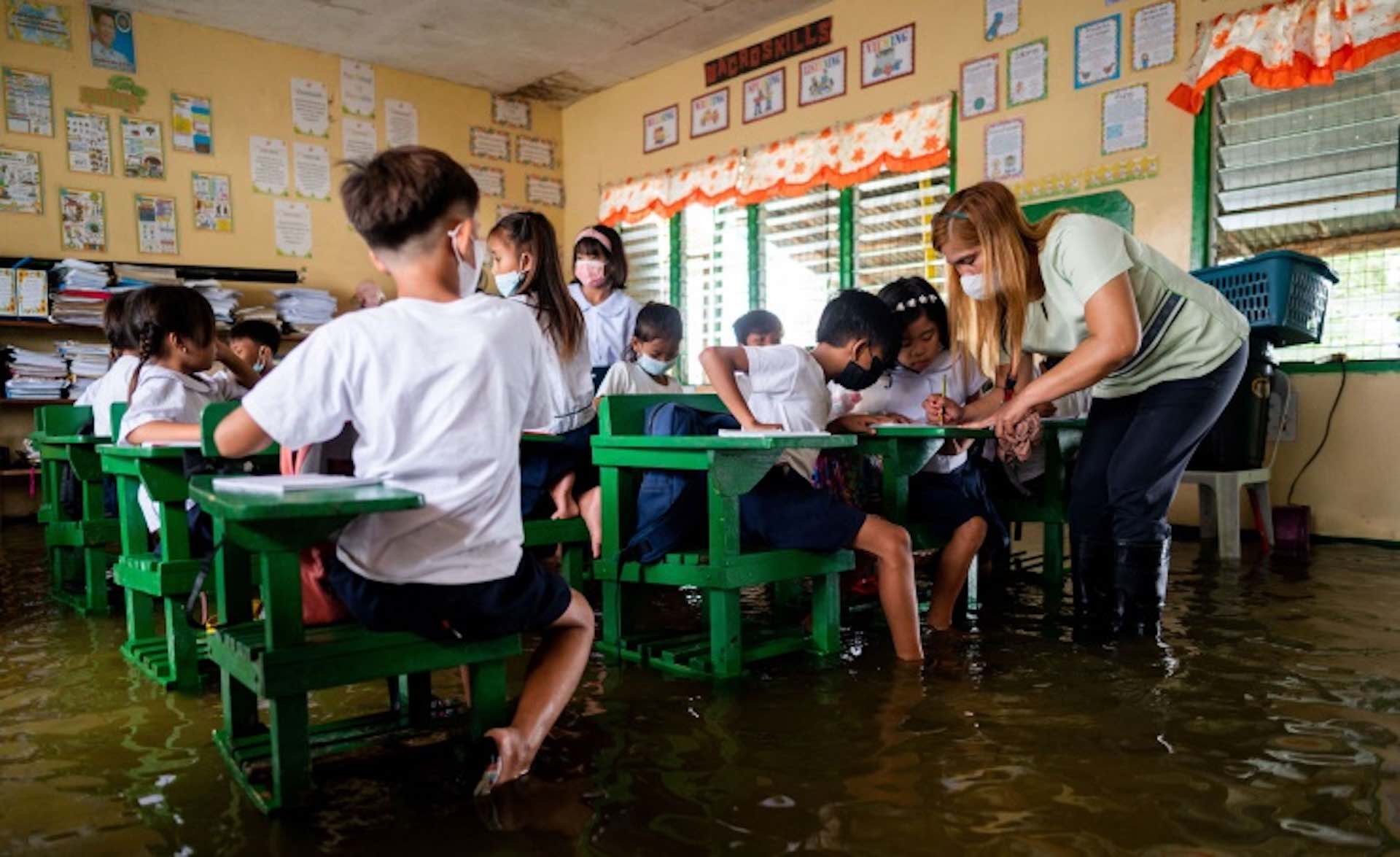 Trixie Angeles, the president’s press secretary, told Reuters that the order covers Metro Manila, an urban sprawl made up of 16 cities. In addition, it covers Laguna, Cavite, Rizal, Bulacan, Zambales and Bataan provinces. There is a potential risk to the general public from the heavy rains. The weather bureau warned of more rain, strong winds, flooding, and landslides caused by the storm in dozens of northern provinces. According to the weather bureau, the storm is expected to weaken as it crosses the country before re-intensifying and developing into a typhoon over the South China Sea on Wednesday night.