A “major breakdown” of the national grid caused nationwide power outages in Pakistan on Monday morning, affecting factories, hospitals, and schools. A voltage fluctuation in the grid between Jamshoro and Dadu in southern Sindh province caused the breakdown at 7:34 am (0234 GMT), power minister Khurrum Dastagir said. 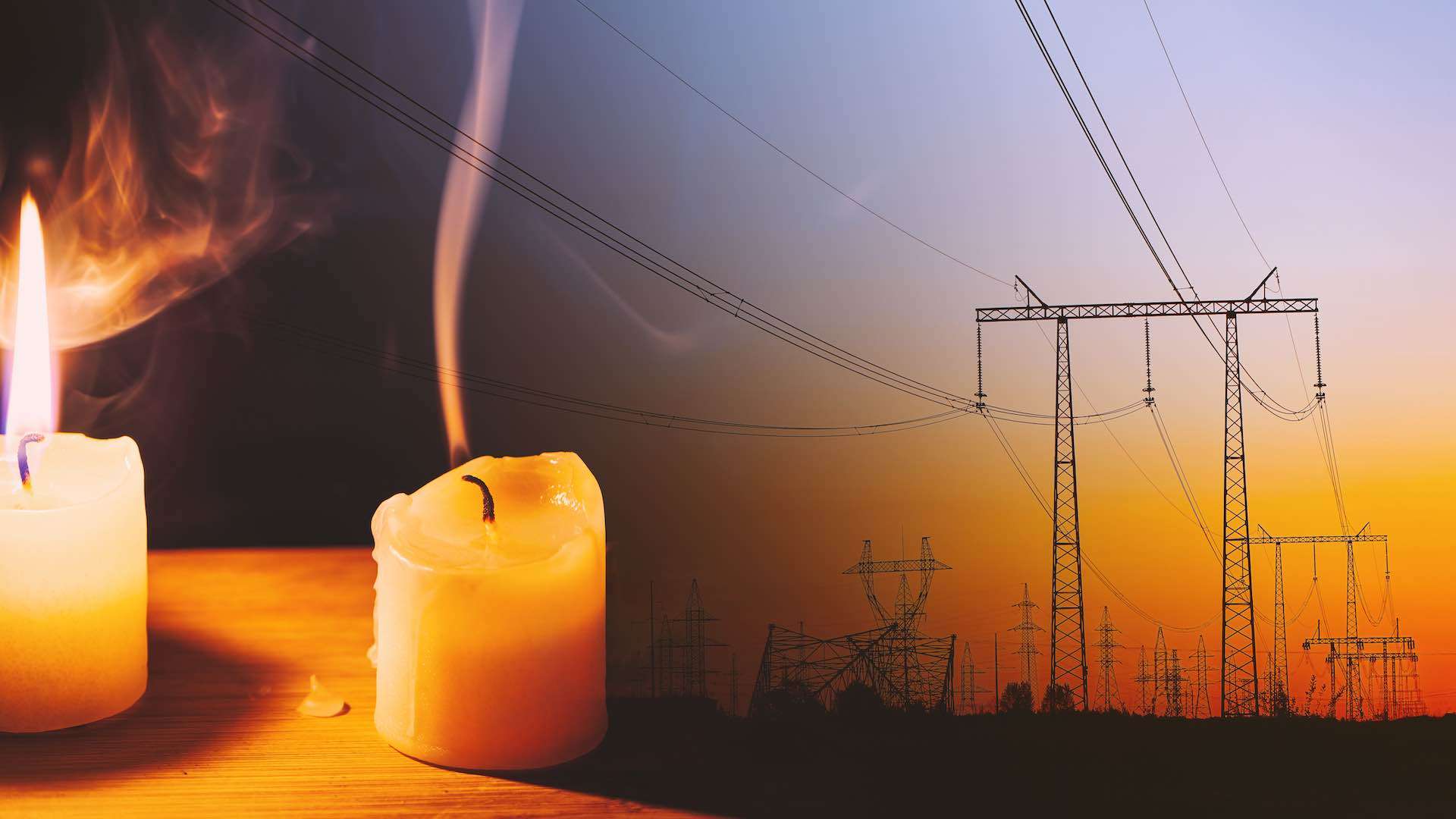 In response to voltage fluctuations, the systems were shut down one by one. This is not a major crisis, Dastagir told Geo TV. Pakistan’s capital Islamabad, the eastern city of Lahore and the northern city of Peshawar were all reported to have power outages, reported Reuters.

There has been progress in reviving the power system, and the power minister reported that electricity had been restored in some parts of the country. There are inadequate resources to run Pakistan’s oil and gas plants, and the sector is heavily in debt, and the National Grid is frequently down due to inadequate investment in infrastructure and power lines.