Pakistan declares a national emergency after floods kill over 900

The government of Pakistan has declared a national emergency in wake of the ongoing devastation that has taken place in various parts of the country due to heavy rains and floods. The official announcement was published by the ANI news agency. The National Disaster Management Authority (NDMA) reported that as of the last data they had received, the rains and floods had killed 937 people, including 343 children, and left at least 30 million people without a place to stay. 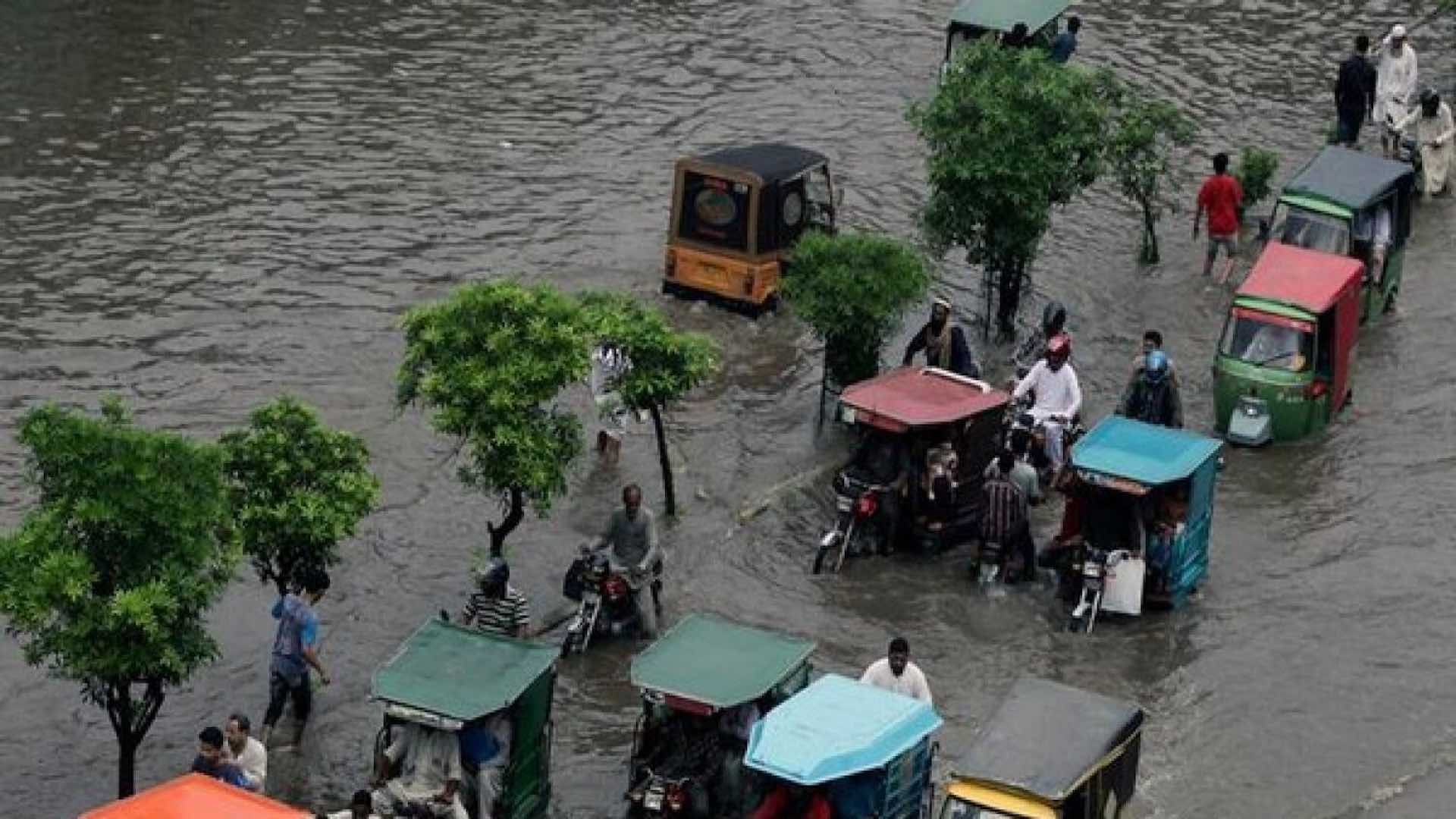 It is believed that the abnormal increase in rainfall in Pakistan has caused flash floods across the country, particularly in the southern part of the country, which remains underwater at the moment with 23 districts in Sindh being declared as calamity-hit. The Minister for Climate Change, Sherry Rehman, has said a war room has been established by Prime Minister Shehbaz Sharif at the NDMA, which will spearhead relief operations across the country in the wake of the calamitous floods.