It turned out to be a nightmare for Max Verstappen who ended up failing to defend his Formula One title when he retired near the end of the Bahrain Grand Prix, allowing Ferrari to clinch a 1-2 finish with Charles Leclerc finishing ahead of teammate Carlos Sainz Jr. Lewis Hamilton, the seven-time Formula One champion, finished in third place after Sergio Perez’s Red Bull also retired with the finish line in sight after the race went under a yellow flag. After Hamilton had been lagging behind in fifth, when late drama took place on lap 46 to decide the race, he shot up to third. 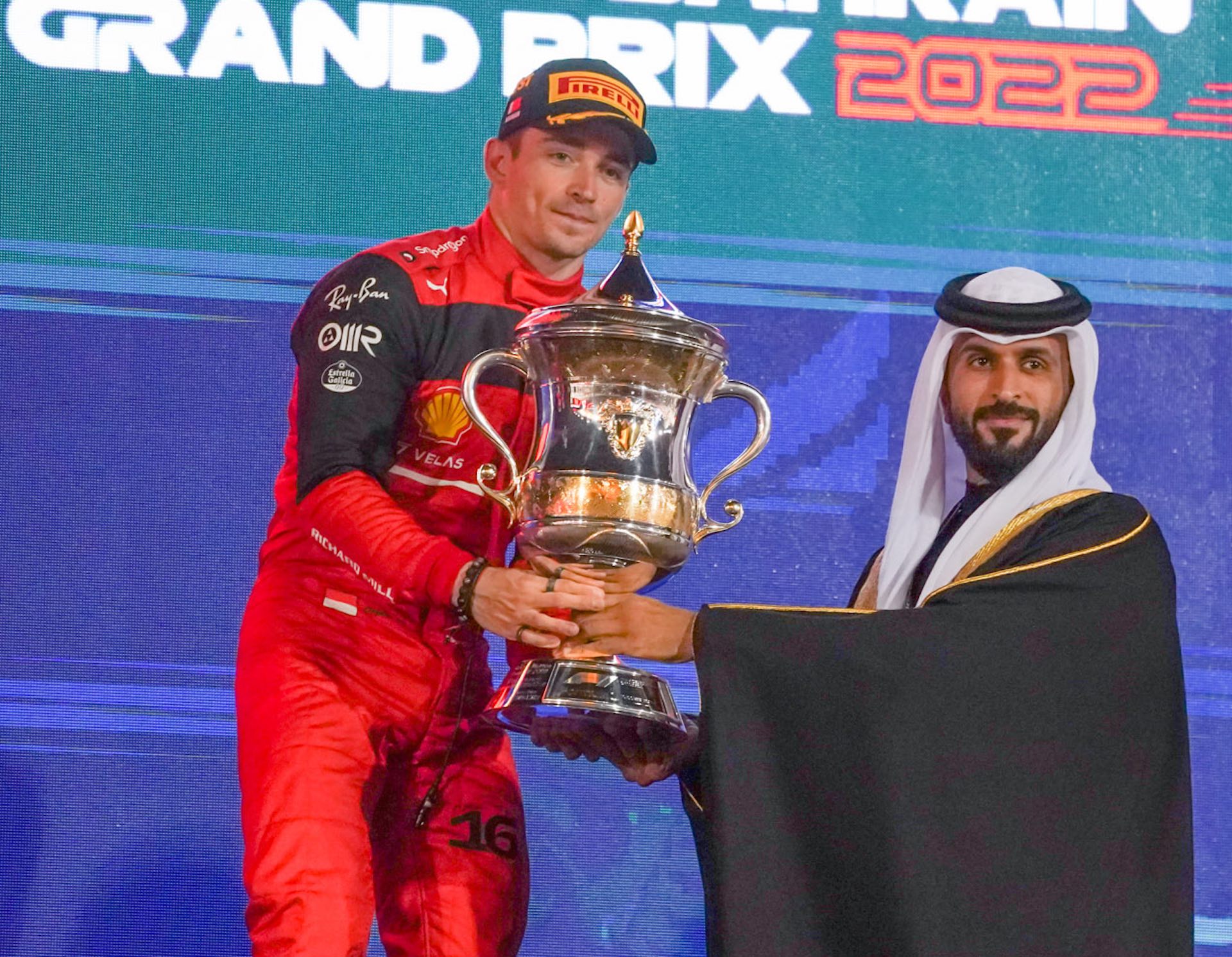 During the race, Leclerc was leading Verstappen comfortably when the back of Pierre Gasly’s AlphaTauri caught fire and forced him to park off the track. The fire was quickly extinguished, and the Frenchman walked away unharmed. Leclerc got away from the restart and Verstappen started complaining of steering problems. Minutes later, both Red Bulls were out, and George Russell’s Mercedes moved into fourth, giving Mercedes an unexpected bonus.

MOU between Saudi Ministry of Investment and Amazon Saudi Arabia

Galaxy A53 and Galaxy A33 5G provide an exceptional mobile experience

Hurricane Fiona floods Puerto Rico and knocks out its power