Riad Salameh, Lebanon’s central bank governor, was charged with illegal enrichment and money laundering during the country’s economic collapse. Investigative judge Ghada Aoun told the Mount Lebanon district court that she charged Governor Riad Salameh as well as his brother, Raja Salameh, who was arrested a week ago. The recent move came just as the banking sector went on strike for two days on Monday, protesting the recent judicial actions taken against local lenders by Lebanon’s judiciary. This is the worst economic crisis Lebanon has faced in its modern history, which erupted in 2019. 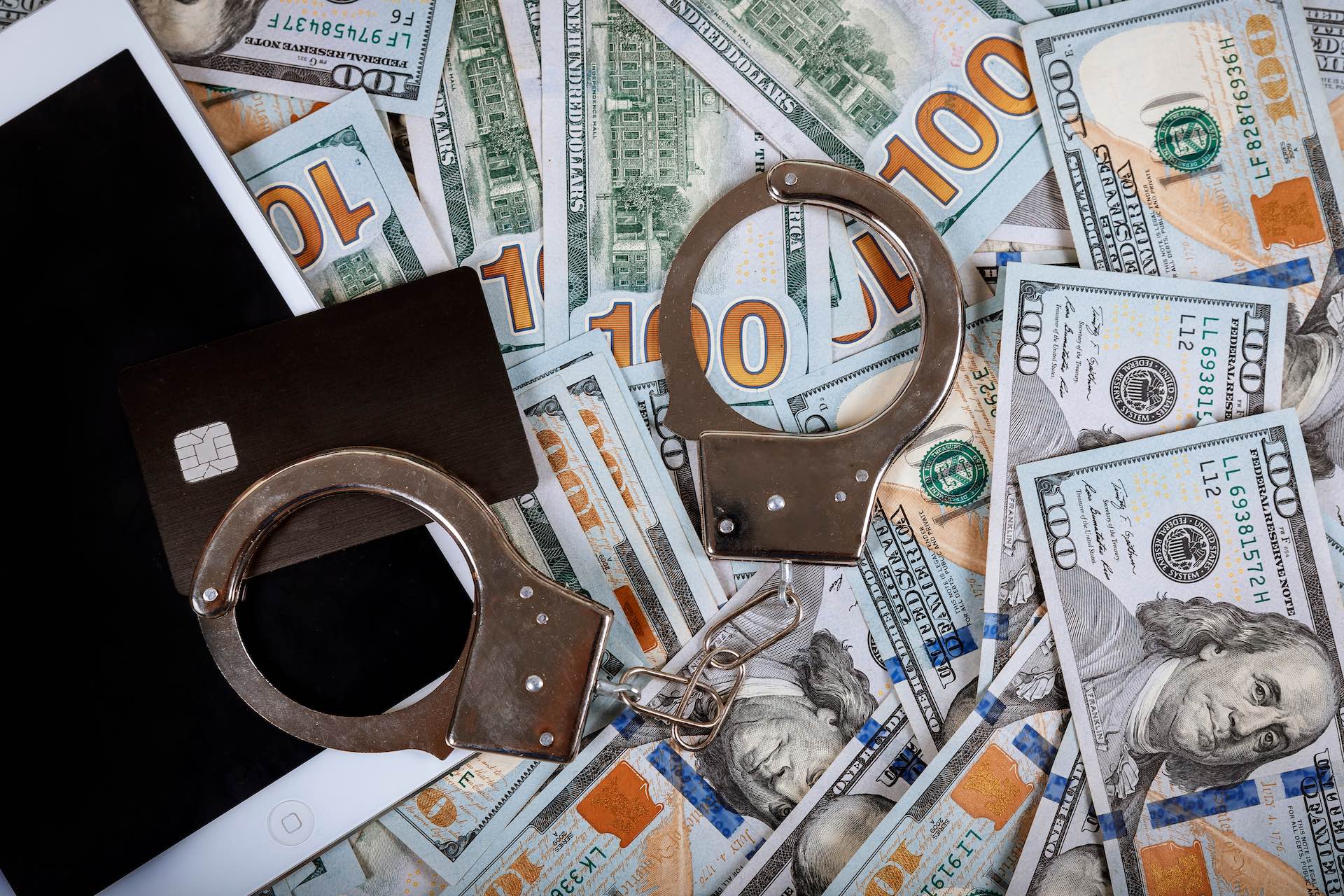 According to reports, the banks’ protest came after Aoun froze last week the assets of six of Lebanon’s largest banks, as well as those of their board of directors, amid mounting suspicions of money transfers from Lebanon to foreign banks as they imposed captial controls. The details revealed by Aoun provided evidence that the Salameh brothers and Ukranian citizen Anna Kosakova had established three companies in France to acquire properties there. Aoun said last week that Riad Salameh had been using his brother to buy real estate in France worth more than $12 million.

Riad Salameh, who has headed the central bank for 30 years did not show up on Monday morning for questioning by Aoun. Raja Salameh, who was arrested on Thursday, will remain in custody. There is no doubt that the judge’s actions were prompted by a lawsuit filed against the Salamehs by a group of lawyers, who allege that the governor is corrupt.

As early as January, Aoun imposed a travel ban and froze some of the assets of the 71-year-old governor. There are also investigations underway in several European nations, including Switzerland and France, with regard to money laundering and embezzlement. Since 1993, Riad Salameh has guided Lebanese finances through post-war recovery and periods of unrest. Since late 2019, he has attracted increasing scrutiny due to the country’s economic meltdown.