The official Spokesman of the General Directorate of Narcotics Control (GDNC) Major Mohammed Al-Nijaidi has stated that the pro-active security follow-up of criminal network activities involving in smuggling narcotics into the Kingdom of Saudi Arabia, has led to foil an attempt to smuggle 14,400,000 tablets of Amphetamine. 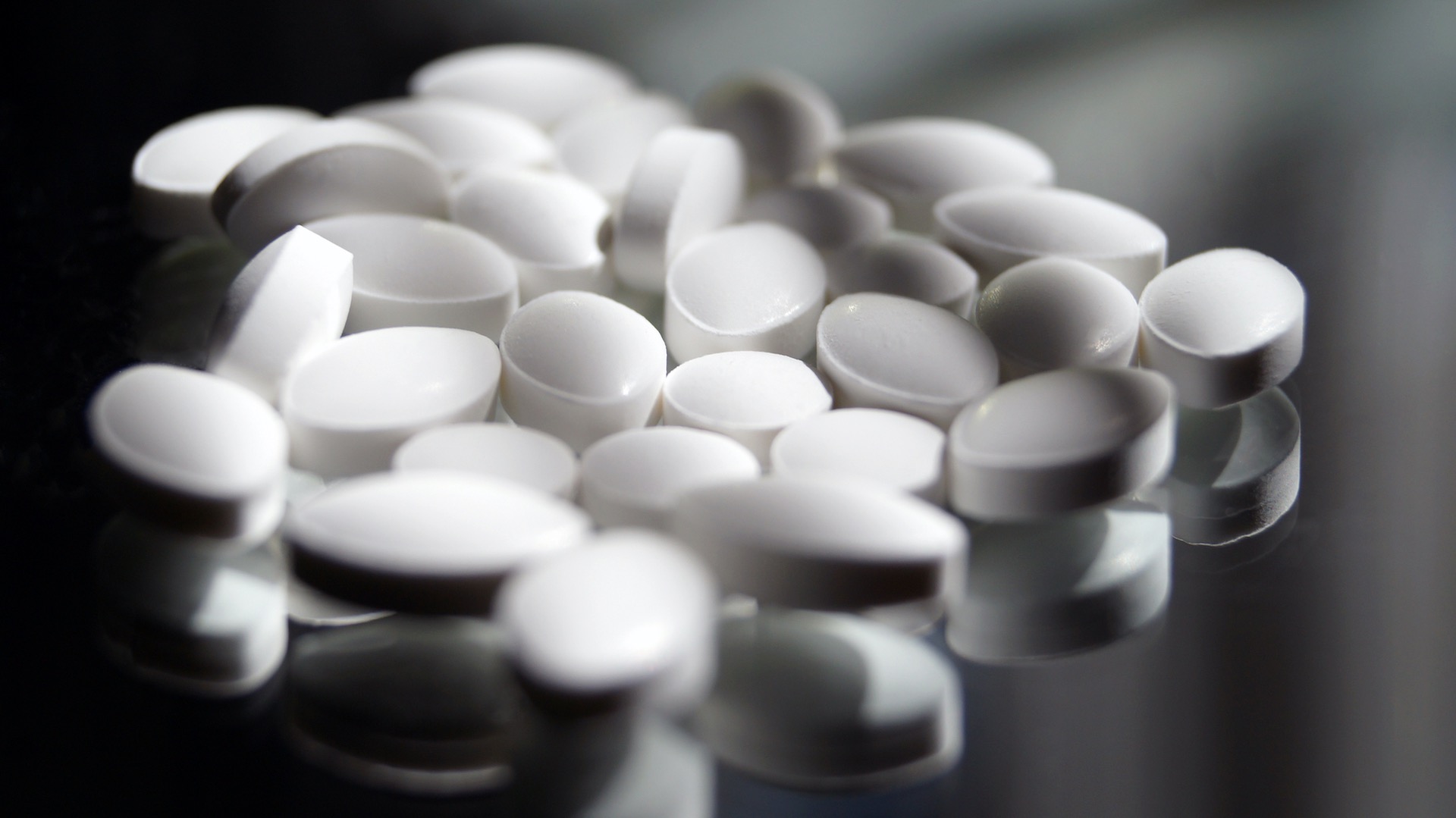 The quantity was found, in collaboration with the Zakat, Taxation and Customs Authority, at Jeddah Islamic port, as it was hidden in iron sheets coming from Lebanon. A suspect related to the case was arrested, in Riyadh Region, as his involving in the smuggling attempt was proven, Major Al-Nijaidi said, adding that the preliminary legal measures have been taken against him and duly referred to the public prosecution.

Recently Saudi Arabia announced that it has officially banned all fruits and vegetables from Lebanon from entering the country after the customs authorities at Jeddah Port foiled an attempt to smuggle Captagon pills hidden in pomegranates that came from Lebanon. Lebanese fruit and vegetable imports will be banned from entering Saudi Arabia or transiting via the Kingdom as of 9 a.m. on Sunday April 25, 2021 in a bid to prevent drug trafficking.

Customs officials at Jeddah Port seized more than 5.3 million Captagon pills that were hidden in a pomegranate consignment, the Saudi Press Agency (SPA) reported. “A consignment was seized upon its arrival from Lebanon and they managed to find 5,383,400 Captagon pills skillfully hidden inside pomegranates,” said Mohammed bin Ali Al-Nuaim, deputy for security affairs at the Saudi Customs Authority. The entire consignment and the person who was supposed to receive it were caught in cooperation with the General Directorate of Narcotics Control. Al-Nuaim said that customs employees would continue their efforts to protect the country from drug smuggling.

The ban will stay in place until Lebanese authorities provide guarantees that they will take the necessary measures to stop such operations. Narcotic control teams, in cooperation with customs, also foiled an attempt to smuggle over 2,466,563 amphetamine pills. These came from Lebanon and were also hidden in pomegranates.

Interior Minister Prince Abdul Aziz bin Saud bin Naif warned that the Kingdom’s security was “a red line.” According to Al-Arabiya English, Lebanese officials quickly pledged to do more to combat drug smuggling following the ban. The repercussions of this ban could be very serious for Lebanon because the issue was very serious, has negatively affected the image of Lebanon in the rest of the Gulf countries that could take similar or stringent measures.

Lebanon’s fruit and vegetable trade with Saudi Arabia was pegged at around $24 million per year. They are the smallest country in continental Asia and their financial woes and image are taking a battering globally. Lebanese economic growth has slowed consistently since 2011 following the Syrian conflict and internal political tensions. They have experienced a sharp decline in 2019 and 2020.

Financial difficulties were compounded with a political catastrophe and led to dangerous social remonstrations. As the Lebanese economy was already severely destabilized, the civil unrest, together with the August explosion in Beirut’s port and the Covid-19 outbreak, has created a profound and long-term impact on the country’s socio-economic resilience.

According to the IMF’s updated October 2020 forecast, GDP growth is projected at -25% in 2020. The traditional engines of growth in Lebanon (real estate, construction and tourism) have stalled and the banking sector, which until now has been praised for its resilience, has collapsed. In fact, on 9 March Lebanon failed to repay a $1.2 billion Eurobond, the first sovereign default in the country’s history.

The country’s currency has collapsed to amongst the weakest in the world and the value is so low that nobody knows what Lebanon’s currency is worth anymore. Public debt was estimated at 171.7% in 2020, according to IMF figures updated in October 2020. Lebanon is the third most indebted country in the world, after Japan and Greece. The already high budget deficit has worsened to -12.8% of GDP in 2020. High public debt and a persistent overall deficit limited government action during economic downturns and following the COVID-19 crisis. The IMF estimates inflation at a record high of 85.5% in 2020.