India’s ambassador to Qatar, Dr Deepak Mittal, met with the Foreign Office in Doha on Sunday to discuss offensive tweets by some individuals in India degrading religious personalities. As the Ambassador stated, the tweets do not reflect the views of the Government of India and they are the views of fringe elements. In line with its heritage and strong cultural traditions, India accords the highest respect to all religions. A harsh response has already been given to the individual who made the derogatory remarks. 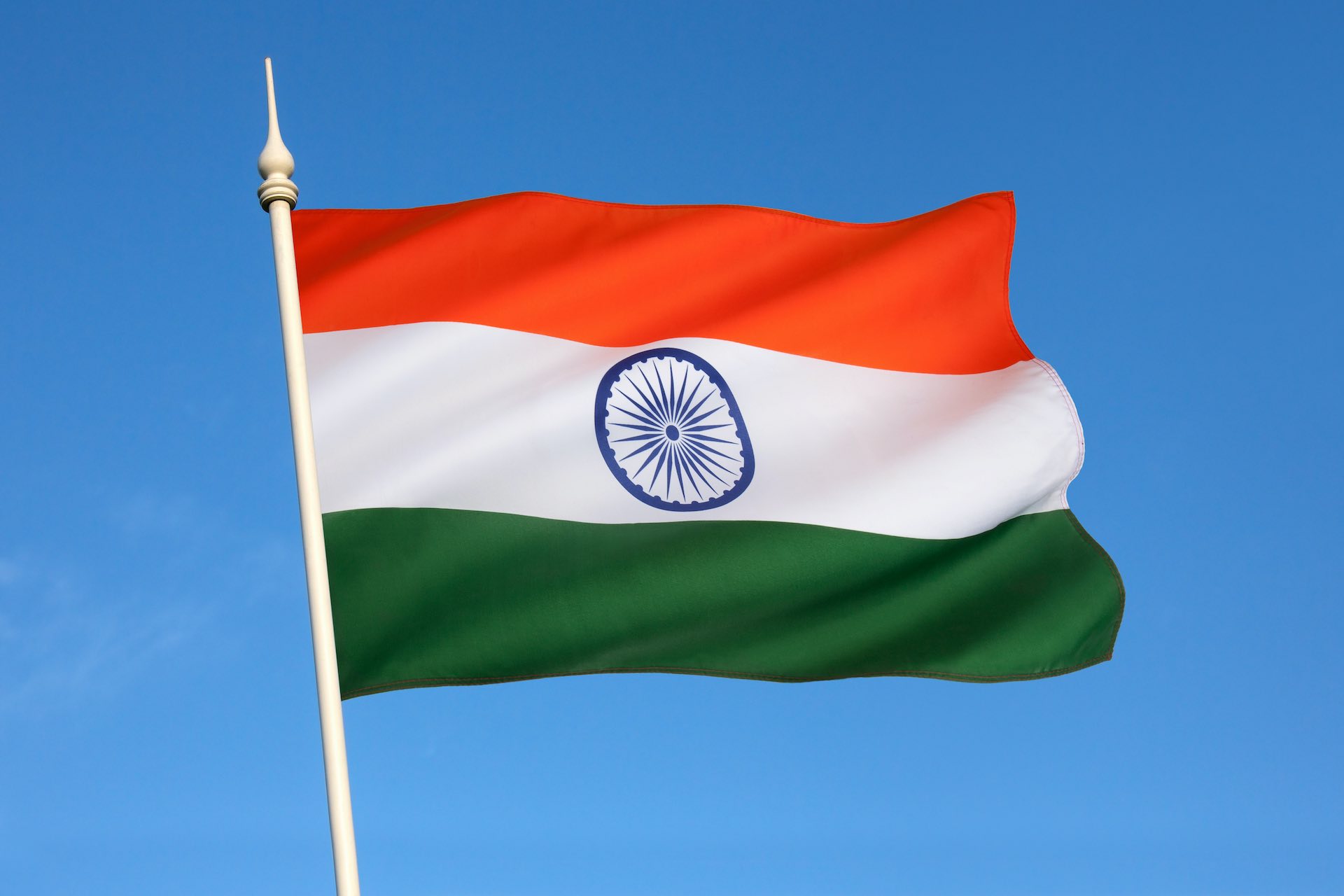 A statement has also been released emphasizing respect for all religions and denouncing demeaning any sect. According to the Indian Embassy, a number of vested interest groups hostile to the India-Qatar relationship have been using these derogatory comments to incite people, and I think we all have to work together to ensure that these mischievous elements do not weaken India-Qatar ties.