June 3, 2021
Facebook Twitter Pinterest LinkedIn Tumblr Email
The heads of the world’s predominant global financing, health and trade agencies have united to urge government leaders to urgently finance a new $50 billion roadmap to accelerate the equitable distribution of health tools to help end the pandemic that has devastated lives and livelihoods for 18 months and also set the foundations for a truly global recovery, as well as enhanced health security. 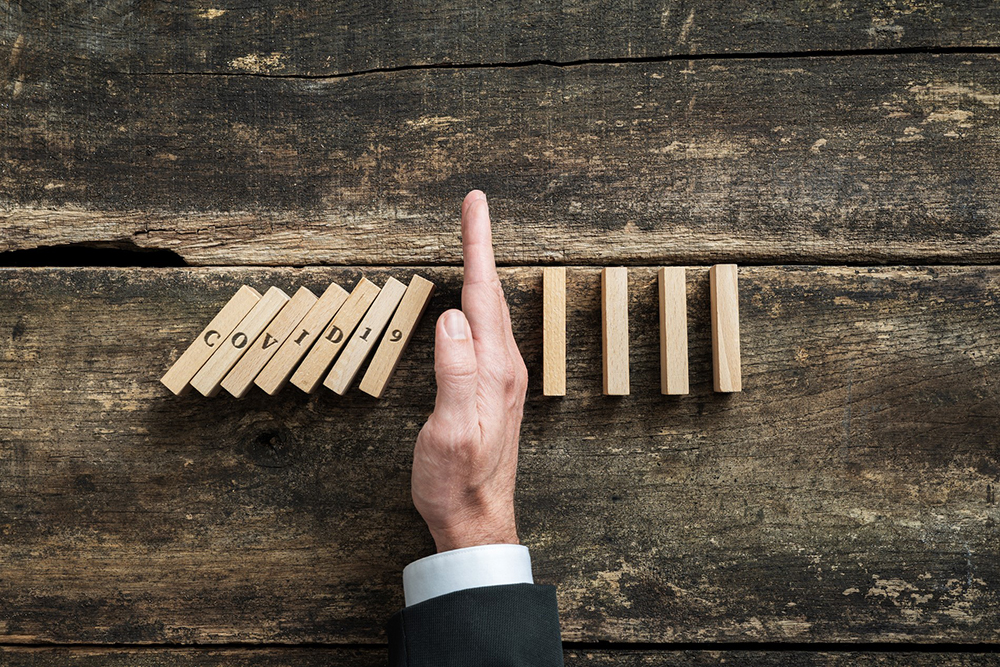 Leaders of the four agencies said: “By now it has become abundantly clear there will be no broad-based recovery without an end to the health crisis. Access to vaccination is key to both.” The joint statement draws on a recent IMF staff analysis, which stated that $50 billion in new investment is needed to increase manufacturing capacity, supply, trade flows, and delivery, which would accelerate the equitable distribution of diagnostics, oxygen, treatments, medical supplies and vaccines. This injection would also give a major boost to economic growth around the world.
“At an estimated $50 billion, it will bring the pandemic to an end faster in the developing world, reduce infections and loss of lives, accelerate the economic recovery, and generate some $9 trillion in additional global output by 2025,” said the leadership.
It echoes economic analysis by the International Chamber of Commerce and the Eurasia Group – both of which make the case for a relatively modest investment by governments in comparison to the trillions spent on national stimulus plans and lost trillions in foregone economic output. But the critical element of this is that it effectively spurs global vaccination and bridges the equity gap.
“Increasing our ambition and vaccinating more people faster: WHO and its COVAX partners have set a goal of vaccinating approximately 30 percent of the population in all countries by the end of 2021,” said the four leaders. “But this can reach even 40 percent through other agreements and surge investment, and at least 60 percent by the first half of 2022.”
Governments are urged to act on the investment opportunity to boost supplies of vaccines, oxygen, tests and treatment. The IMF, WBG, WHO and WTO leaders issued their joint statement as the World Health Assembly drew to a conclusion and a round of G7 meetings were set to start, beginning with a Finance Ministers convening later this week, and following a Global Health Summit co-hosted by the EU and Italy, which chairs the G20.
“To urgently get more shots in arms, doses need to be donated immediately to developing countries synchronized with national vaccine deployment plans, including through COVAX,” said the four leaders. “Cooperation on trade is also needed to ensure free cross-border flows and increasing supplies of raw materials and finished vaccines.”
Share. Facebook Twitter Pinterest LinkedIn Tumblr Email