Exports of Indian gems and jewellery increased by 8.26 percent

The UAE-India Comprehensive Economic Partnership Agreement (CEPA) contributed to an increase in Indian gem and jewellery exports of 8.26 percent in the current financial year, according to Vipul Shah, Chairman of the Gem and Jewellery Export Promotion Council (GJEPC). During May 2022, the Ministry of Commerce and Industry in New Delhi implemented the CEPA agreement with the UAE. Shah said at the inauguration of India’s first design-centric jewellery show of the calendar year 2023 that the last quarter of the fiscal year is very crucial as it requires strong growth to achieve this year’s $45.7 billion target. 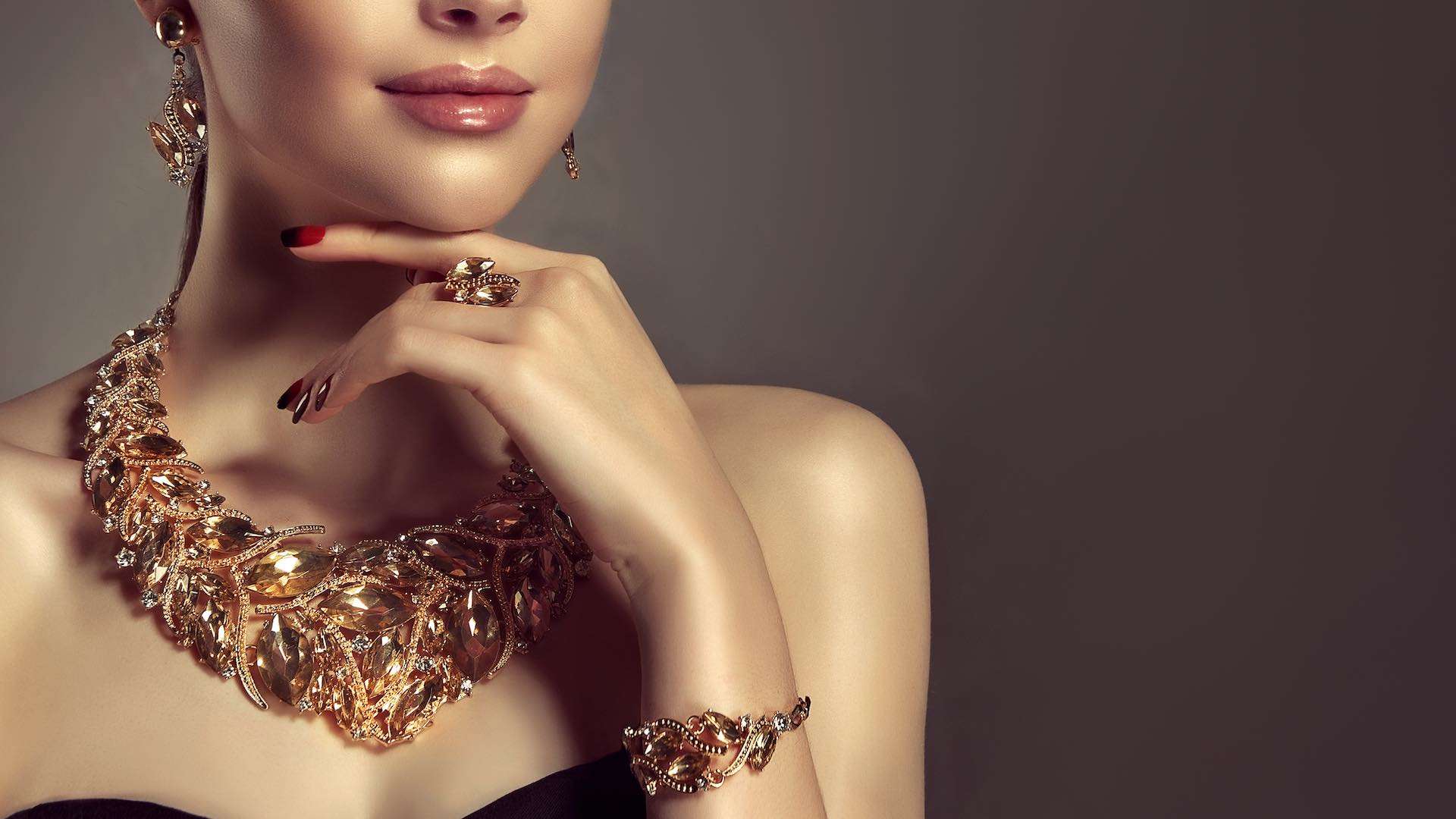 The current fiscal year of India ends on 31st March, making this the last quarter of the year. Now in Mumbai, there is the India International Jewellery Show and the India Gem and Jewellery Machinery Expo. According to Shah, this year’s show was bigger, better and greener than ever before. India’s overall gem and jewellery exports grew by 8.26 percent from last year. In addition to the UAE-India CEPA, a Free Trade Agreement (FTA) with Australia has been launched, and “Two more FTAs are expected this year.”

The twin events in Mumbai are being attended by business delegations from the UAE, Bahrain, and Saudi Arabia. According to the Gem and Jewellery Export Promotion Council, set up by India’s Department of Commerce, this is the first time that a Saudi Arabian delegation has attended an exhibition organized by GJEPC. There are 18 prime buyers in the Saudi delegation.

During the event, Anupriya Patel, Indian Minister of State for Commerce and Industry, noted that the Ministry has taken several steps to streamline the export of gems and jewellery via e-commerce, reduce diamond import duties, implement a comprehensive gold monetisation policy, and establish hallmarking standards. It is the government’s commitment to promote exports.”