Japan’s ruling Liberal Democratic Party (LDP), to which the slain former prime minister Shinzo Abe also belonged, is expected to dominate today’s legislative elections. Former Prime Minister Shinzo Abe’s assassination two days ago has overshadowed the parliamentary election. In many ways, it shouldn’t come as a surprise that his party, which has ruled Japan for the majority of the past seven decades, is poised to win. 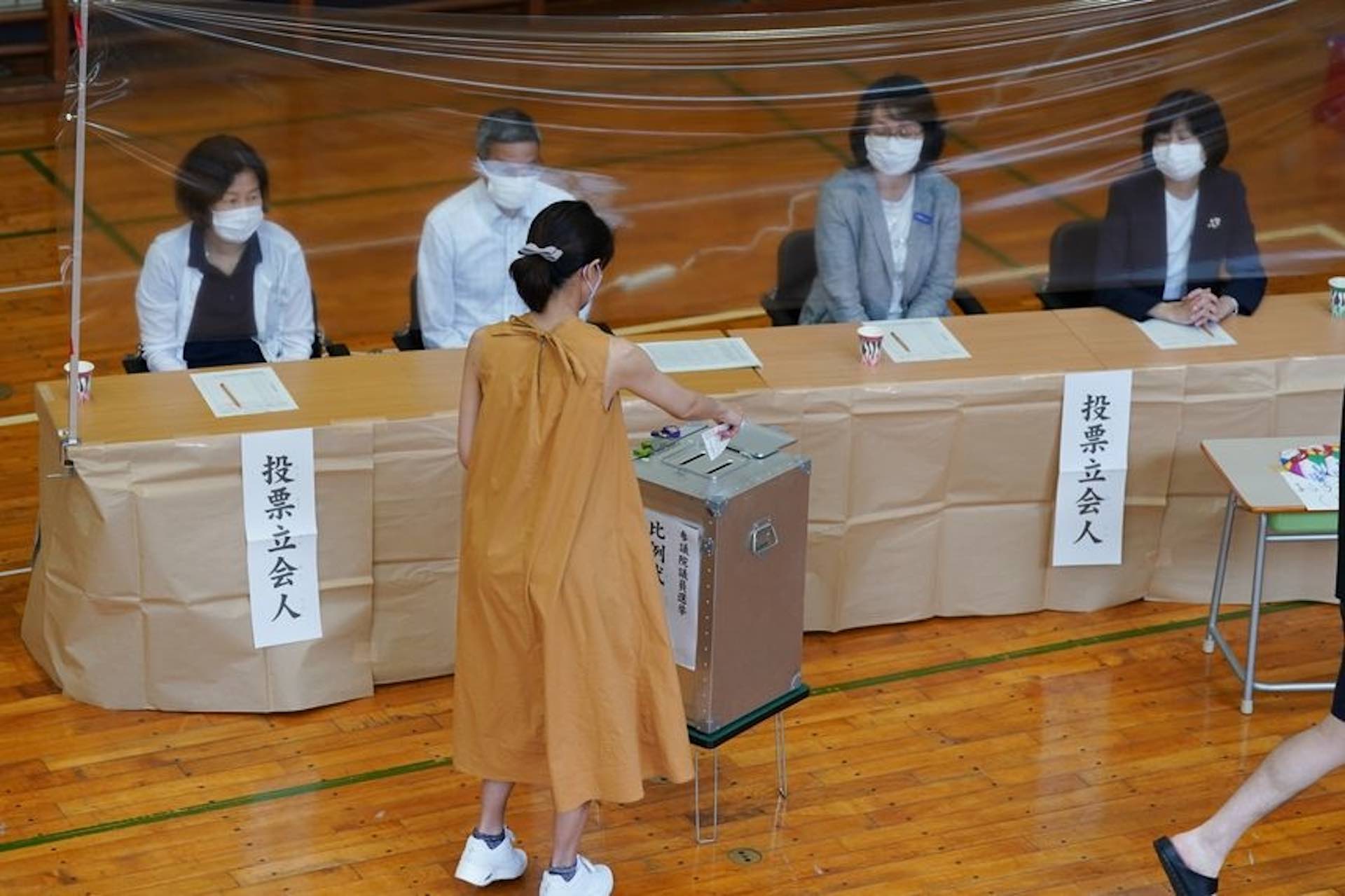 Voter turnout may have boosted after Abe’s death and shifted the focus of the election. During a speech in support of a local candidate in Nara, Japan’s longest-serving leader was gunned down on Friday – a killing the political establishment condemned as an attack on democracy itself. Most opinion polls indicate a strong showing for the ruling party led by Prime Minister Fumio Kishida, an Abe protege, in the elections for seats in parliament’s upper house.

Using exit polls, national broadcaster NHK predicts the ruling LDP and its coalition partner, the smaller Komeito party, will win more than half of the 125 seats in the upper house of Parliament. As for voter turnout, it appears to be higher than the last upper house vote three years ago, when turnout was below 50 percent.

Surging inflation, particularly food and energy prices, are among the biggest concerns for voters. Japan has been experiencing deflation for decades. Abe tried to create inflation by printing lots of money and spending a lot of government money, and his successors have mostly followed that approach. In spite of this, many voters don’t feel they have much of a choice because the LDP occupies such a strong position and the opposition parties are so divided. This has contributed to low voter turnout.