Despite stifling crises, National Protected Reserves Day to be observed in Lebanon

As a way to highlight the importance of protecting Lebanon’s natural resources, Lebanon celebrates National Protected Reserves Day for the second straight year. Lebanon celebrates this day annually on March 10 by preparing environmental awareness programs for schools, including nature walks, birdwatching and animal watching. There are 370 different types of birds in Lebanon’s nature reserves and 2000 types of plants and flowers, as well as thirty species of mammals. The Ministry of the Environment in Lebanon has increased its natural reserves from 15 to 18 by 2020. 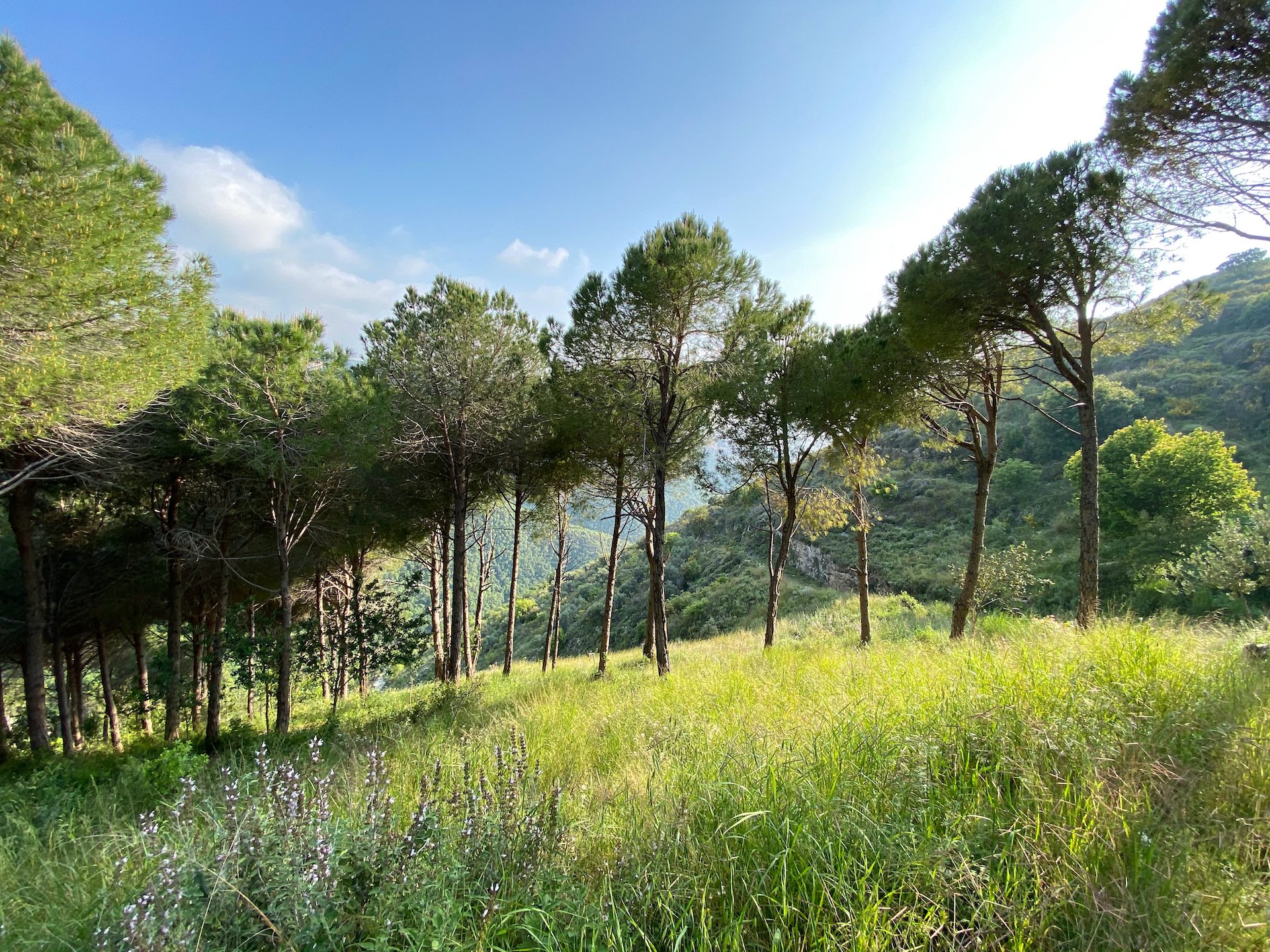 Mount Hermon is a 1,260-hectare reserve, which is a landmark of biodiversity. The reserve is home to endangered species, as well as to medicinal plants and wild trees. There is a golden sandy beach at the Abbasieh Beach Nature Reserve in Tyre district with soft sand dunes and dense and varied vegetation that is a habitat for sea turtles. Nature reserves like Nmairiyeh in Nabatieh district are home to a variety of Mediterranean plants and animals.

Lebanon’s natural wealth is protected by these reserves, which prevent degradation of its terrestrial and marine ecosystems. Sadly, the country must protect its reserves and natural resources, yet the economy is in a shambles. Over the past year, the Lebanese pound has lost more than 90 percent of its value on the market. Despite the fact that the official rate has remained unchanged, banks have begun using different exchange rates.

The Lebanese government defaulted on its foreign debt in 2020, ruining the country’s chances to obtain new international credit or donor money to end the crisis. Despite internal rifts, the ruling elite and international creditors are unable to reach an agreement on a recovery plan.

There has been a dispute over the scale of losses in the financial sector, hindering negotiations with the International Monetary Fund since nearly two years ago. Even though the global lender announced there was an agreement on a rescue package, they clarified there was still a lot of work to be done, particularly for reshaping the financial sector.