Change and reform in Iraq are stymied by the political impasse

In her address to the Security Council on Thursday, Special Representative Jeanine Hennis-Plasschaert, a top UN official in Iraq urged politicians in Iraq to overcome their divisions and work for the sake of their people. Politicians still struggle to form a government four months after parliamentary elections in Iraq. 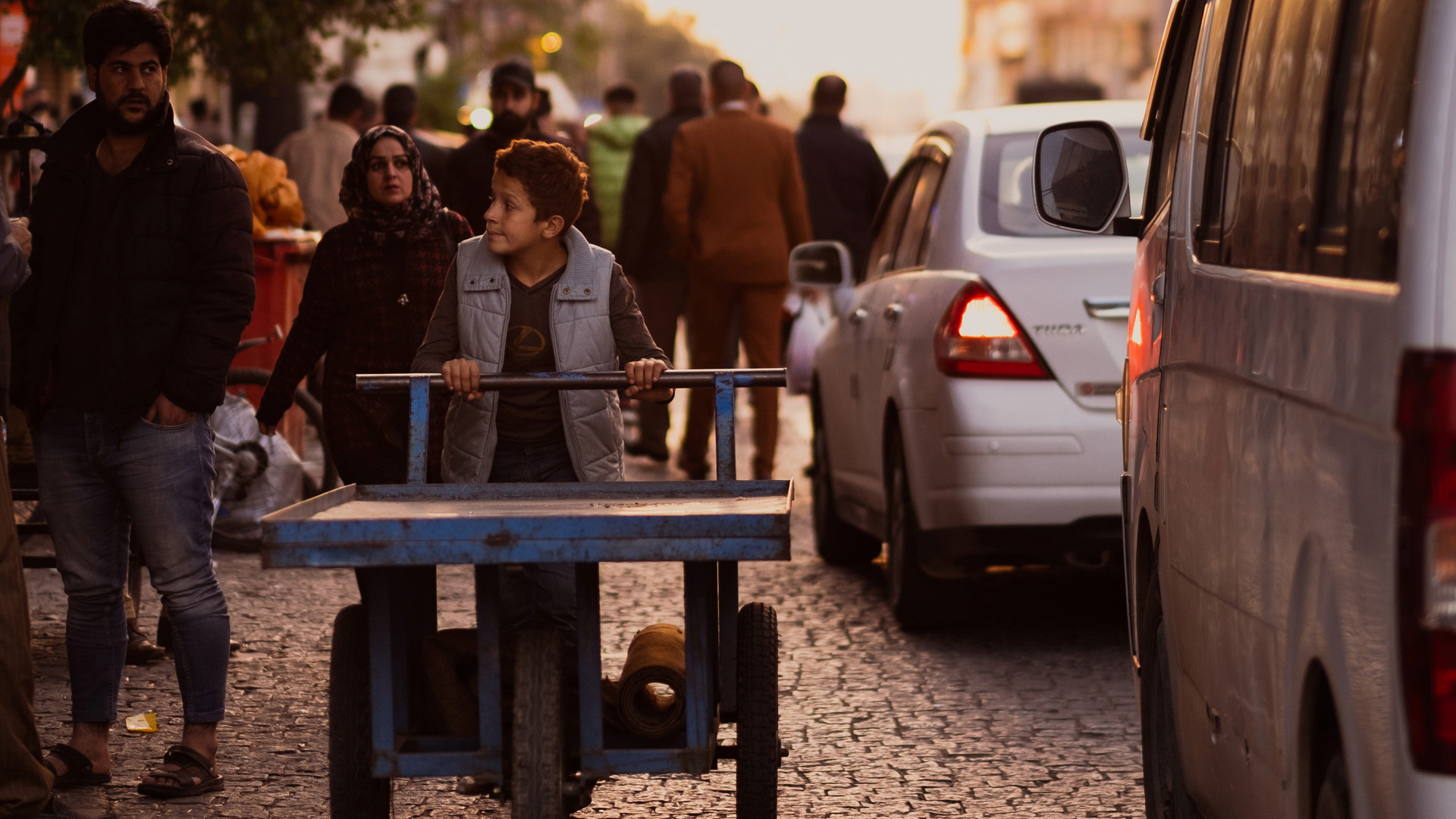 An urgent plan of action should be agreed upon to address Iraq’s long list of outstanding domestic issues as soon as possible. The spotlight should be returned to where it belongs: on the people of Iraq, she noted. If we were witnessing vibrant exchanges on policy orientations, development pathways, and economic reform plans, then this prolonged phase could be forgiven, she said.

Despite the headline debate about a majority government vs. a consensus government, many Iraqis are increasingly questioning whether the national interest is at the heart of the current negotiations – rather than resources and power, or how the pie of political appointments will be carved this time around.

Ms. Hennis-Plasschaert also heads UNAMI, the country’s UN mission in Iraq. She updated ambassadors on recent developments since the October 2021 vote to choose Iraq’s 329-seat Council of Representatives, the body that elects the President and confirms the Prime Minister.

In their first meeting last month, members elected a Speaker and two deputy Speakers. On 7 February, they failed to reach a quorum in order to elect a presidential candidate. In the interim, the Federal Supreme Court ruled that former Foreign Minister Hoshyar Zebari was ineligible despite the nomination period having been reopened for another three days.

Observing that people’s patience is wearing thin, the UN envoy warned of the possible consequences, recalling the October 2019 demonstrations against the lack of social, economic, and political prospects. She recalled how that had played out. There have been hundreds of fatalities and thousands of injuries.