There was an emergency landing made by a Jetstar flight at Chubu Centrair International Airport in central Japan on Saturday as a result of a bomb threat. However, no device was found on the flight, officials reported, according to Reuters. An airport spokesman said the runway at the airport was closed after a flight from Narita airport near Tokyo, bound for Fukuoka in southern Japan, landed on Friday. However, operations resumed after safety was confirmed, he said. 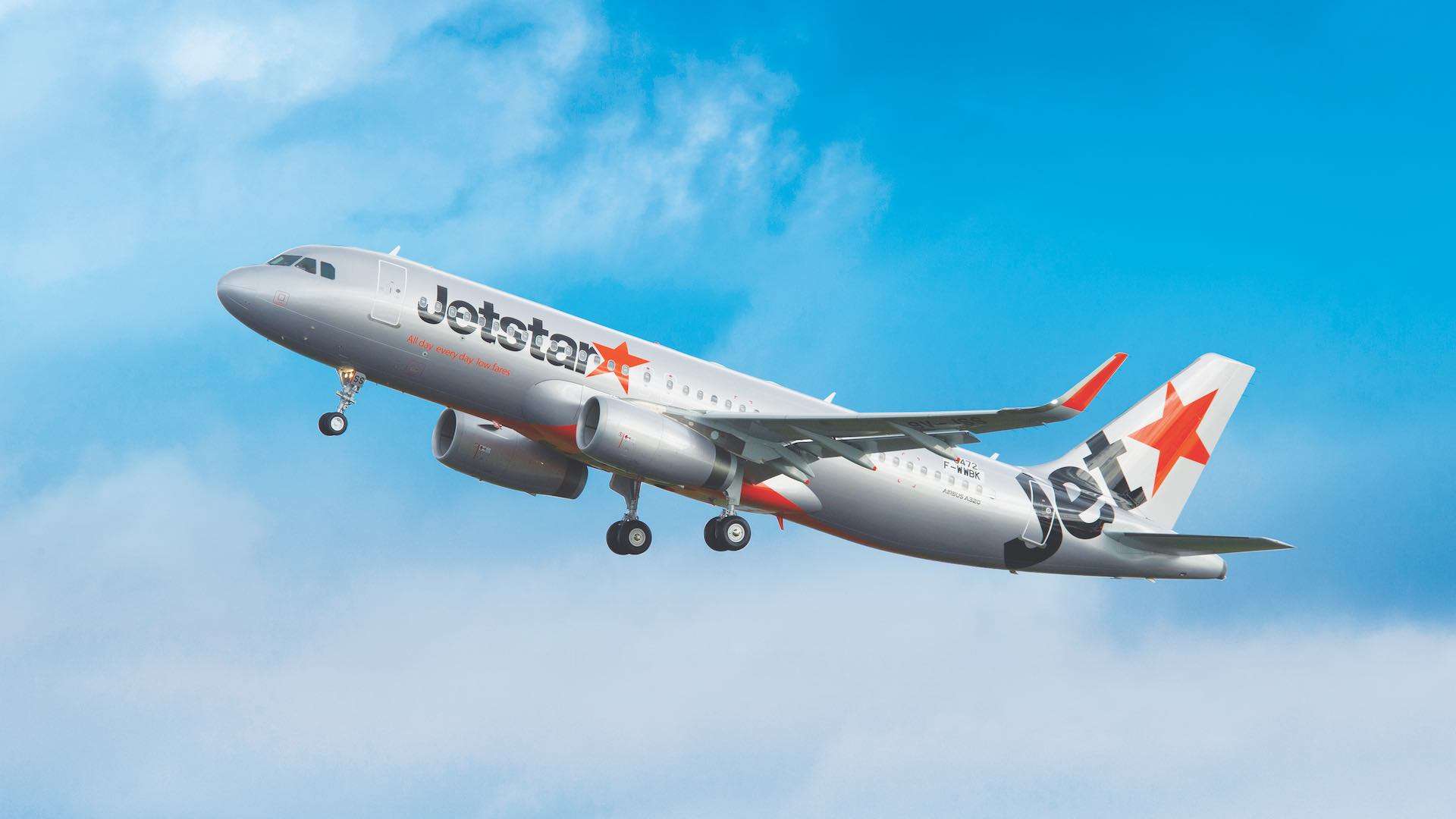 There were 136 passengers and 6 crew members on board the plane, according to a spokesperson for the company. During the evacuation from the plane, five people suffered minor injuries, according to an official from Chubu airport police. During a search of the cabin and luggage, no explosives or other suspicious objects were detected, as reported by the official.