The Arab Ministerial Committee tasked with fighting illegal Israeli policies and measures in the occupied city of Jerusalem reviewed means of confronting the dangerous Israeli escalation in the Al-Aqsa Mosque/Al-Haram al-Sharif compound and focusing on joint action to stop Israeli attacks and violations on the holy sites, end violence and restore peace. Chaired by Jordan, the committee includes Tunisia, Algeria, Saudi Arabia, Palestine, Qatar, Egypt, Morocco, and the Secretary-General of the Arab League. 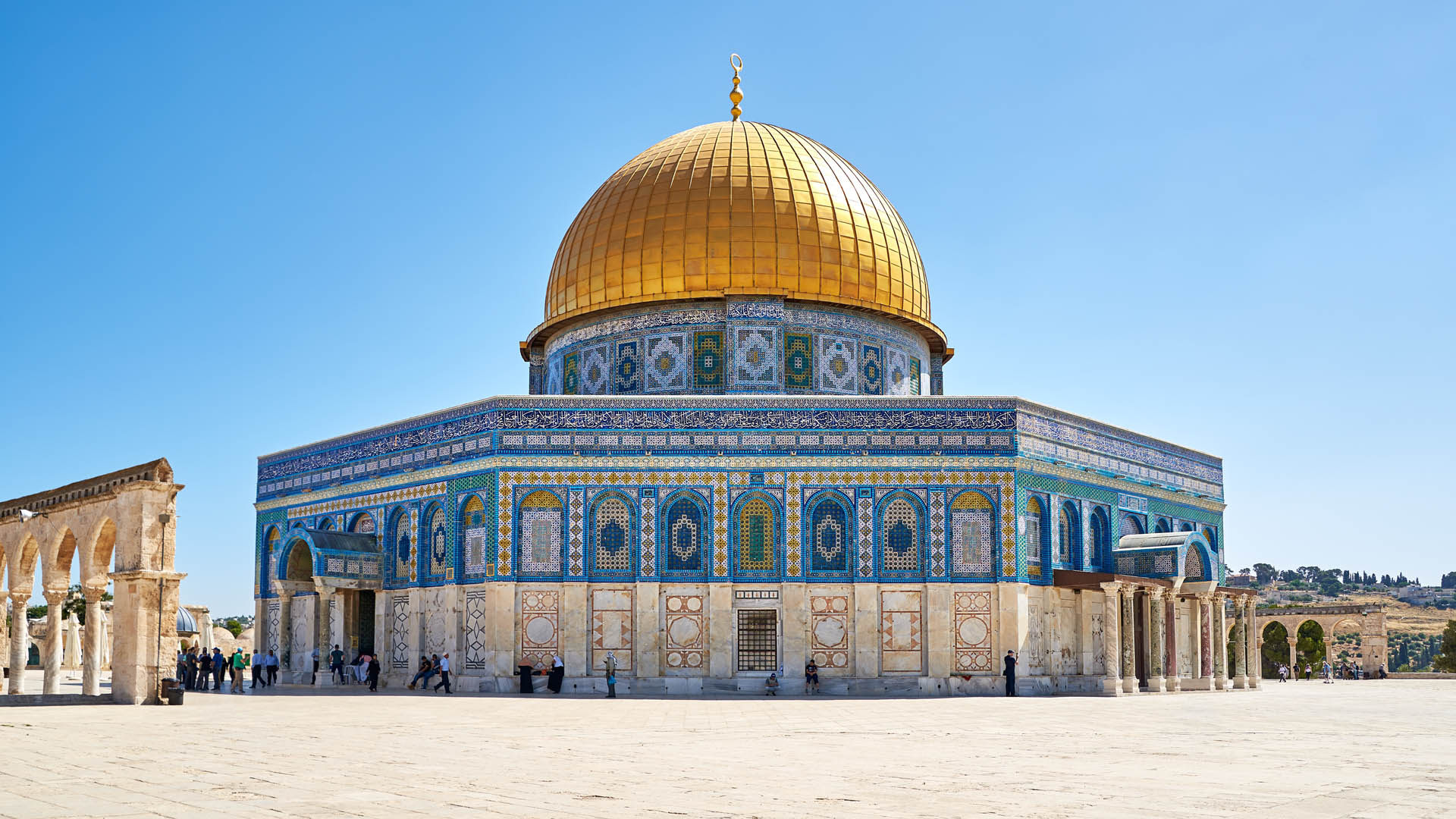 The committee stressed the importance of the Hashemite Custodianship, under His Majesty King Abdullah II, in protecting the Islamic and Christian holy sites in Jerusalem. They also emphasized the legal status quo. The report also stressed the need to remove all restrictions and obstacles preventing the Waqf (Endowments) Administration from effectively managing and maintaining the compound.

The committee strongly denounced the Israeli attacks and violations against worshipers in Al-Aqsa Mosque/Al-Haram al-Sharif compound, which have severely escalated over the past few days of Ramadan, resulting in hundreds of injuries and arrests among worshipers, and severe damage to the mosque’s facilities.

The group urged Israel to respect the historical and legal status quo in the Al-Aqsa Mosque and return to the status quo before 2000, in a manner that guaranteed that 144 dunums of the compound would remain intact. It is a place of worship for Muslims only and the Jordanian-managed Waqf (endowments) and Al-Aqsa Affairs Administration in Jerusalem is the legal authority that runs all affairs at the holy site and organizes entry and exit for all visitors.

It also called on the international community, especially the United Nations Security Council, to take effective and immediate actions to stop the illegal and provocative Israeli practices in Jerusalem and at Al-Haram Al-Sharif in order to protect international law and the UN Charter. Among its responsibilities, it must prevent an escalation of violence, maintain security and peace as well as implement resolutions related to the city of East Jerusalem, such as resolutions 252 (1968), 267 (1969), 476 and 478 (1980), and 2334 (2016).