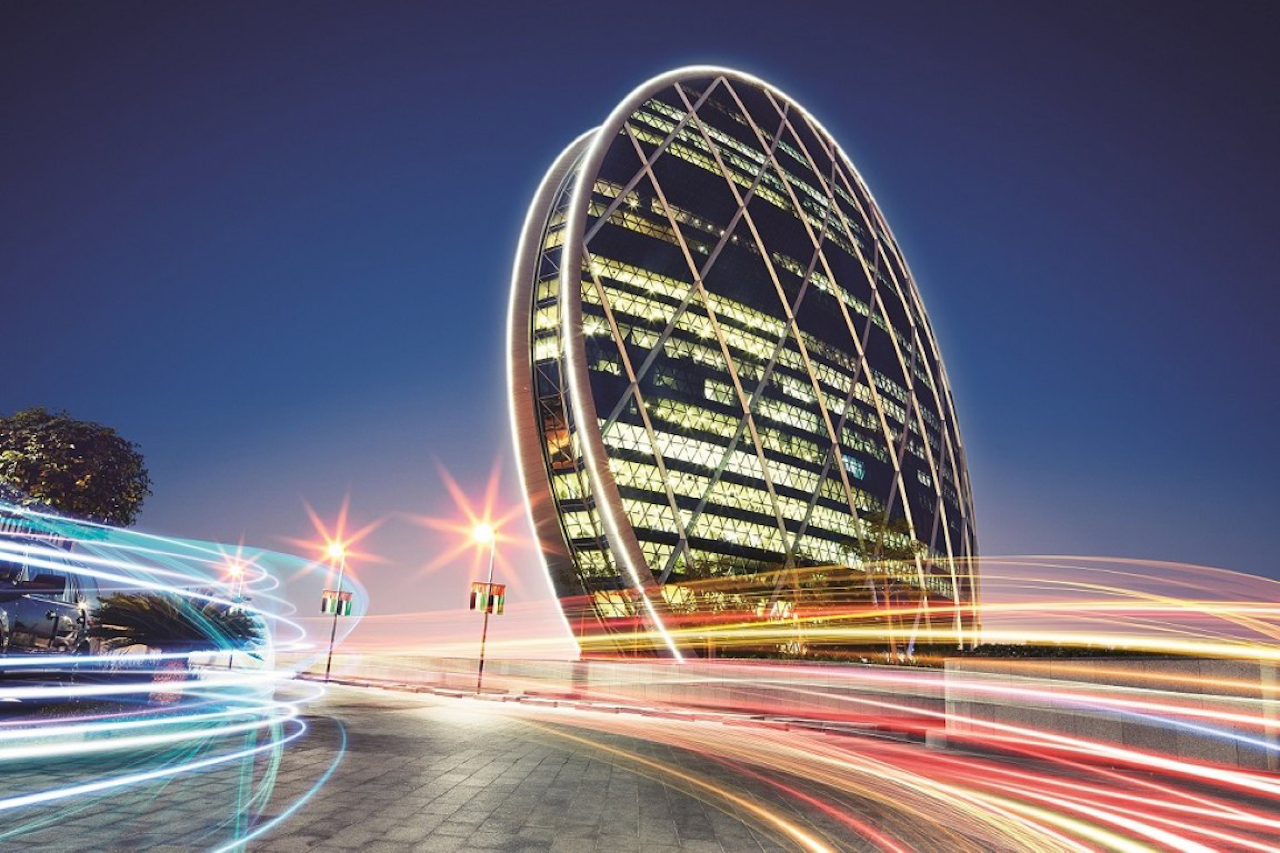 Aldar’s robust financial results were driven by the strong performance of the Aldar Development business and growth in Aldar Investment’s recurring income portfolio. Aldar Development also reported its highest-ever revenue backlog of AED5.9 billion, supporting visibility and predictability of future revenue, along with the steady ramp-up of the fee-based business with projects backlog of AED41.1 billion.

Aldar Investment’s resilient performance was driven by strong rental rates and leasing activity across the portfolio, which ended the year at 93 percent occupancy. This was primarily driven by Yas Mall, Abu Dhabi’s dominant super regional mall, which is benefitting from a successful redevelopment and repositioning plan, ending the year at 97 percent occupancy.

Commenting on the results, Mohamed Al Mubarak, Chairman of Aldar Properties, said, “Aldar’s robust performance in 2021 represents a resilient business that is diversifying and transforming at pace, and highlights Abu Dhabi’s appeal as a premier global investment destination. Confidence in the emirate’s real estate market continues to strengthen as a result of the successful economic and social reforms implemented by the Abu Dhabi Government and was demonstrated by the sell-out launches that delivered Aldar’s highest-ever annual development sales.”

“With Aldar’s new operating model introduced during 2021, our future growth will be underpinned by geographic and business diversification, strategic investments, and acquisitions in core sectors. Our focus on sustainability, digital transformation, and talent will ensure continued growth and delivery of increased shareholder value,” he said.

Aldar Development, Abu Dhabi’s leading property development company, reported sales of AED1.1 billion in Q4, bringing the full year total sales to a record figure of AED7.2 billion. Major project launches including multiple phases of Noya and Yas Acres, Al Gurm and the third phase of Saadiyat Reserve, were the primary drivers behind this highest-ever sales figure. Sales were supported by a broadening customer profile, with an increasing number of younger and female buyers purchasing properties in Abu Dhabi.

The overseas and resident expat customer segment showed strong demand throughout the year, representing 44 percent of Aldar’s sales, up 32 percent from the previous year. Yas Island remains a key priority, with developments on the island accounting for 62 percent of the total value of sales throughout 2021. Aldar Project’s fee-based business delivered strong results, with a continued ramp-up throughout the year. A total of AED6.9 billion in CapEx was spent in 2021, resulting in a remaining backlog of projects worth AED41.1 billion.

The last quarter of 2021 also saw an Aldar-led consortium acquire an 85.52 percent stake in one of Egypt’s leading listed real estate development companies, Sixth of October Development and Investment Company (SODIC). This acquisition is part of Aldar’s overall expansion strategy into the Egyptian real estate market. The consortium will now pursue its objective to advance SODIC’s position as a leading national developer by scale and reputation, growing its portfolio of mixed-use residential communities in Greater Cairo, the North Coast and other major markets. Aldar Investment, the largest diversified real estate asset management platform in the region, continued to demonstrate the resilience and defensiveness of its portfolio in 2021.

Yas Mall achieved 97 percent occupancy at the end of December, up 17 percent from a year earlier, highlighting successful leasing and the introduction of new and unique concepts and offerings as part of the successful mall repositioning. In addition, the community retail assets occupancy saw an increase of 17 percent from last year to 95 percent, mainly due to the ramp up in Mamsha retail. The retail segment’s weighted average unexpired lease terms (WAULT) increased by 38 percent, demonstrating the long-term leases secured during the year.

The commercial portfolio registered solid performance with strong leasing growth, ending the year at 93 percent occupancy. This was mainly driven by strong leasing in both International Towers and Aldar’s flagship HQ building. The residential portfolio like for like occupancy was up 5 percent year-on-year to 93 percent as tenants continue to choose Aldar as the developer of choice. The Hospitality and Leisure business continues to recover with strong Q4 demand, driven by excellent performance during the Formula One event and the holiday season.

Aldar Education’s performance was solid in 2021 following an increase in enrollments reaching over 26,000 in total, the highest since its inception. In Q1 2022, the education business also committed to over AED1 billion in investments to diversify its portfolio of schools and increase the number of students to more than 40,000 by the 2024-2025 academic year.

ESG progress has carried into the opening months of 2022, with an agreement signed with Emirates Water and Electricity Company (EWEC) to adopt clean energy across all of Aldar’s owned and managed operating assets. The company has also launched a portfolio-wide energy management project to reduce its energy consumption by approximately 20 percent across 80 assets including hotels, schools, commercial, leisure, retail, and residential buildings.

As part of its digital transformation strategy, Aldar launched the second cycle of its Scale Up program, which is one of the UAE’s first programs to attract international start-ups with technologies that have the potential to shape the open metaverse. The company also signed an agreement with Majid Al Futtaim to collaborate on the digitalization of real estate transactions to make property purchases, sales, and management a simple and convenient process for both UAE-based and overseas customers.

Boosting its efforts to develop the next generation of talent in Abu Dhabi, Aldar committed to hiring and training 1,000 UAE nationals by 2026. The company was also named as a top 10 employer for the working environment it has created for women by ‘Great Place to Work’.