A night before his scheduled semifinal against Nick Kyrgios, Rafael Nadal withdrew from Wimbledon due to an abdominal muscle tear, sending Kyrgios into the final on Sunday. It was reported Thursday night that Nadal has been suffering from abdominal issues for the last seven days. 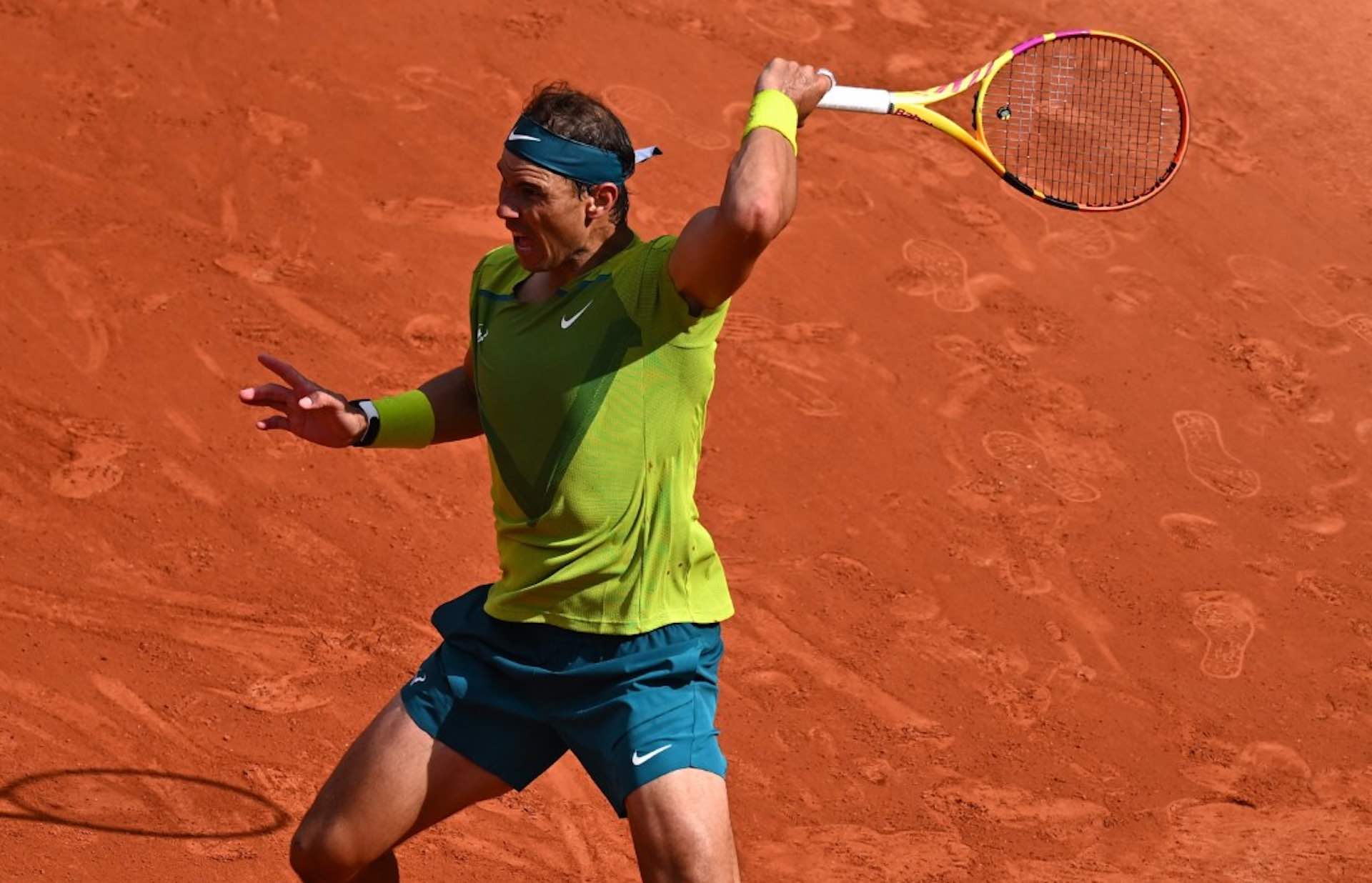 Following Wednesday’s five-set quarterfinal win over American Taylor Fritz, the pain intensified. As a result, Nadal withdrew from Wimbledon because playing further could aggravate the injury and, in his current state, he did not believe he would be able to win two matches in order to win a third title.

Pele, the 82-year-old Brazilian soccer legend, has passed away

Messi has made Golden Ball history