A flood in northwest China has claimed 16 lives

It has been reported that 16 people have been killed by a mountain torrent disaster triggered by heavy rain in northwest China’s Qinghai Province as of Thursday noon. Another 36 are still missing, according to a report from the Xinhua News Agency. Following a sudden heavy rainstorm that started at 10:25 p.m. on Wednesday, flash floods and mudslides caused rivers to change course in Datong Hui and Tu Autonomous County. 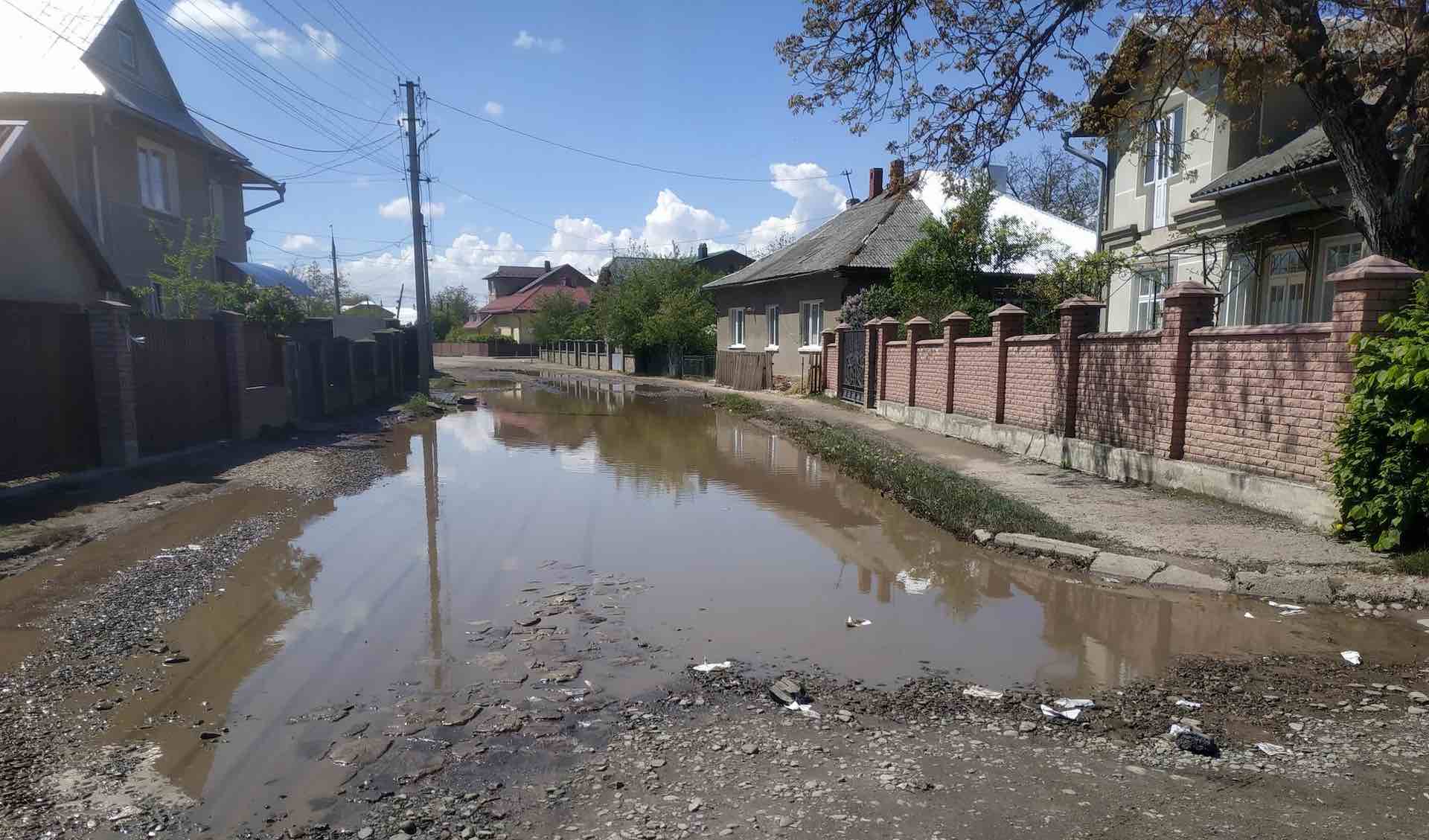 There have been 6,245 people affected by the natural calamity in six villages, according to the publicity department. Immediately, the province activated its Level II emergency response for disasters, the second highest level of the four levels. Over 2,000 police officers, public security officers, emergency responders, health personnel, and 160 vehicles have been dispatched by the local authorities to assist with rescue and relief efforts.