634,000 Ford vehicles are being recalled worldwide because of fire risks

On Thursday, Ford Motor Co announced that it was recalling 634,000 sport utility vehicles (SUVs) worldwide over the possibility that their fuel injectors may be cracked and that owners should have their cars inspected. A recall has been issued by America’s No. 2 automaker by sales for models of the 2020-2023 model year Bronco Sport and Escape SUVs equipped with 3-cylinder, 1.5-liter engines. Many of these vehicles were also recalled in April due to the possibility of an oil separator housing cracking and causing an oil leak. 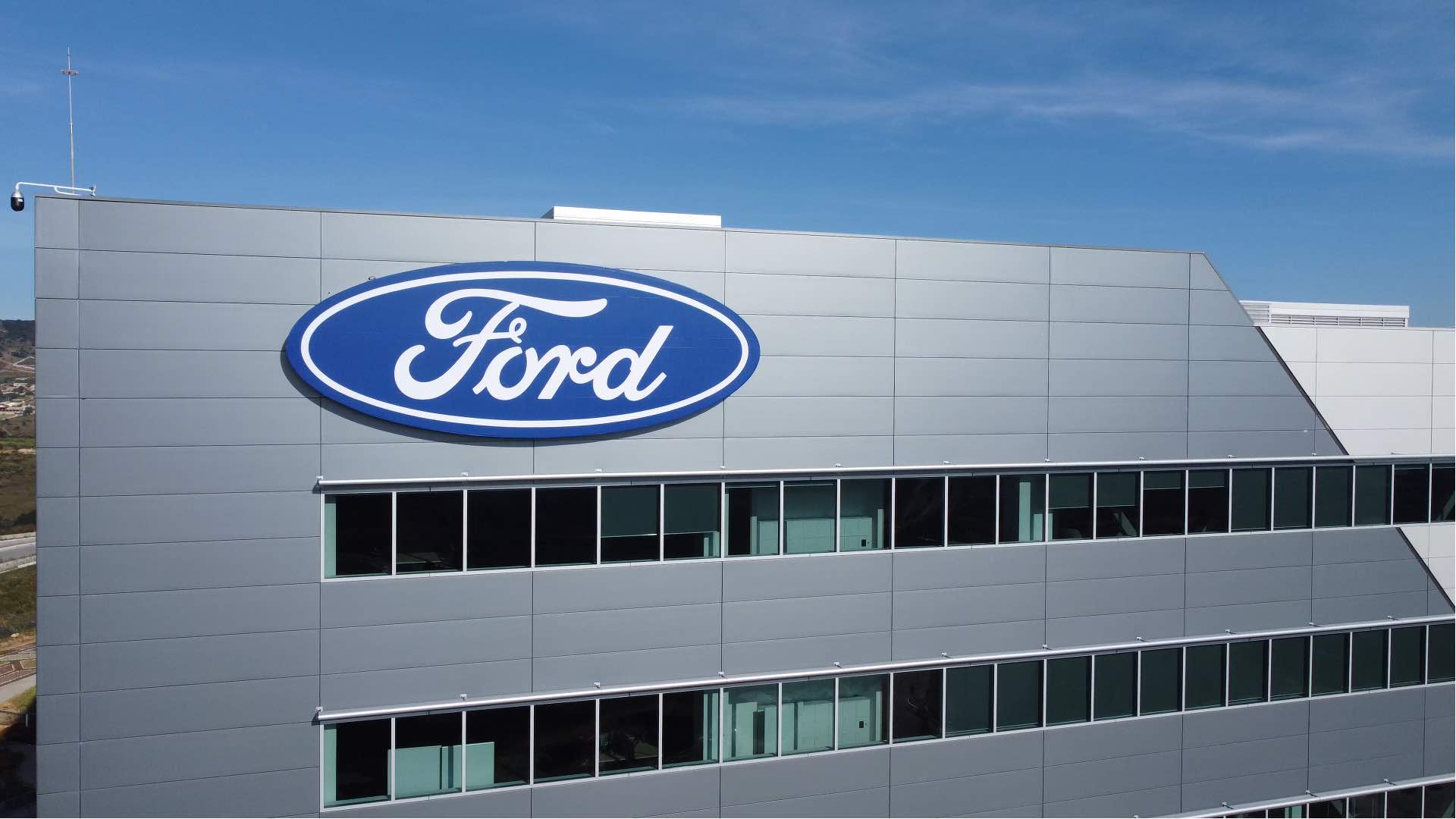 It has been reported that vehicles that have already been repaired under the earlier recall will still require the most recent recall fix. This is according to the National Highway Traffic Safety Administration. According to Ford, when the engines within the SUVs covered by the latest recall are running, a cracked fuel injector could cause fuel or fuel vapor to accumulate near hot surfaces, potentially resulting in a fire under the hood when the engine is operating. After the fuel injectors have been repaired, dealers will update the software on the vehicle to detect if a fuel injector has been cracked. A dashboard message will appear to alert the driver.

A tube will also be installed to drain fuel from the cylinder head and away from hot surfaces. Additionally, excessive fuel odor near the top of the engine will be checked. About 520,000 vehicles have been recalled in the United States, and 114,000 in other countries. Ford reported 54 1.5 liter under-hood fires, four of which had cracked fuel injectors. 13 of the other fires were caused by leaking fuel injectors. There have been no recall-related deaths. Owners are not required to stop driving their vehicles. A low failure rate is predicted for fuel injectors with external leaks.

Kenya suffers a drought that results in hundreds of…